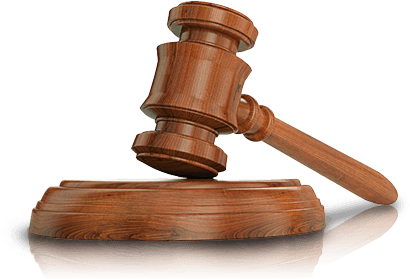 Legal documents generally require formal serving upon the opposing party.  In some circumstances, legal documents must be served by an independent person unrelated to the parties involved in the legal dispute.

Following service of legal documents, typically, an Affidavit of Service as a sworn statement confirming that service was performed requires drafting with swearing under Oath by the person who performed the service of the document while in the presence of a Commissioner of Oaths who will then ‘commission’ the document in confirmation that the formal act of service was fulfilled as declared within the Affidavit.  Subsequently, court filing of the served document, along with the Affidavit of Service as confirming service of the document is performed.

Process serving can also involve assistance in attending the court clerk’s office for the purpose of obtaining copies of documents from court files, among other things.

Our Office is located at:
Copyright © 2020 TONY CARUSO
Goto Top